The former Gorter Controls gas pressure regulators and safety shut-off valves are a household name in the gas market. The Gorter company was founded in 1936 in The Hague. In 1994 Van Baai Controls and SDM Controls amalgamated into Gorter Controls. In 2006, Gorter Controls became part of the German RMG, which was bought by Honeywell in 2009 as part of the strategy to become a significant player in equipment for (natural) gas applications.

The models now all bear the Honeywell name and are constantly refined to meet the ever-higher demands. 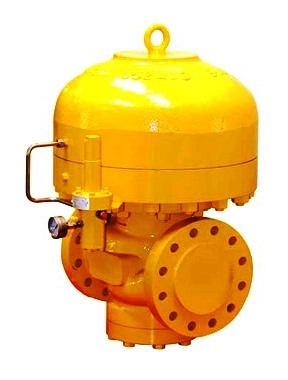 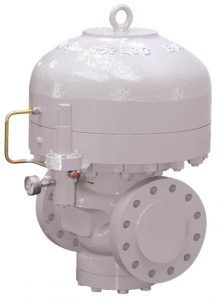 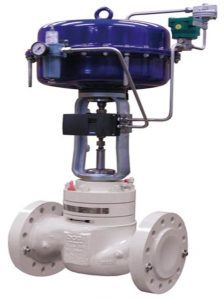 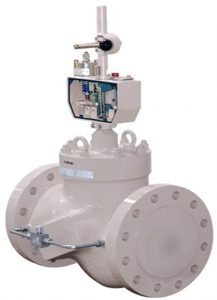 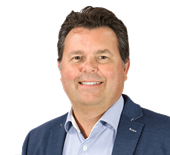