RMG Regel + Messtechnik GmbH, founded in 1931 in Kassel, Germany, has developed into a global player in the field of measuring and regulating equipment for natural gas applications. RMG took over several companies, such as Gorter Controls and Bryan Donkin. In 2009, Honeywell bought RMG as part of the strategy to become a significant player in equipment for (natural) gas applications. At that time, RMG consisted of two divisions. One for gas regulators and one for gas measuring systems.

At the end of 2016 the gas measuring division was hived off by Honeywell and the division for gas regulators is continued under the name Honeywell Gas Technologies. 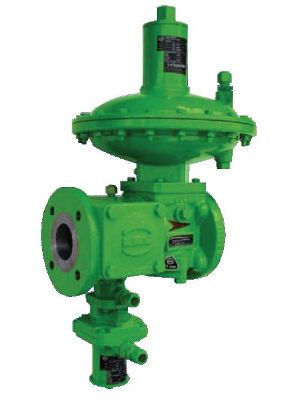 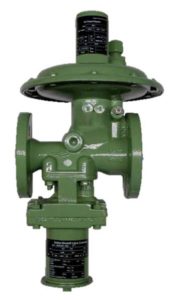 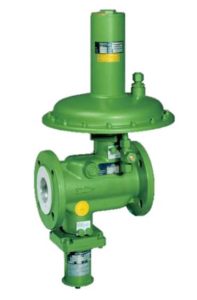 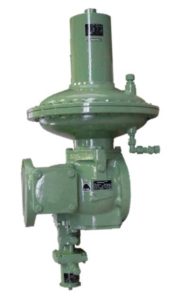 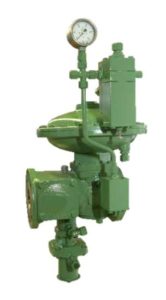 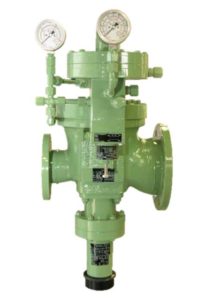 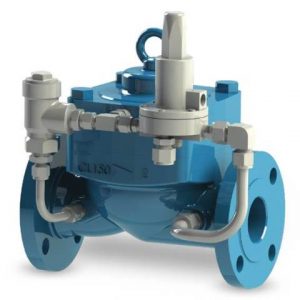 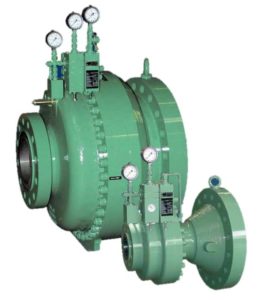 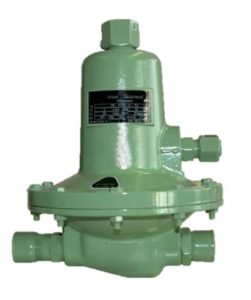 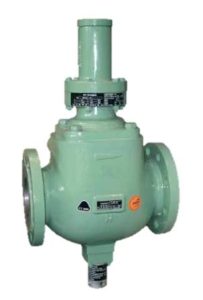 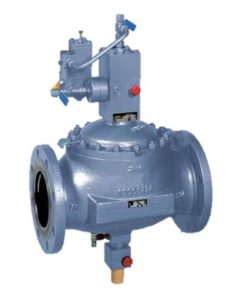 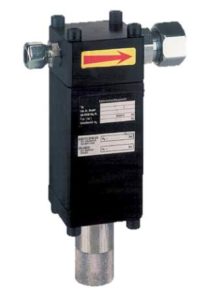 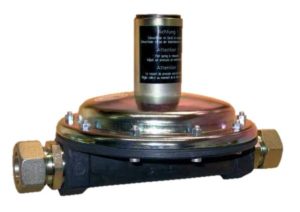 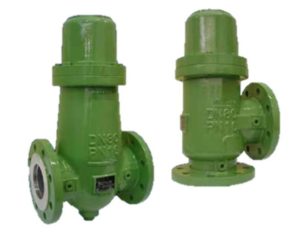 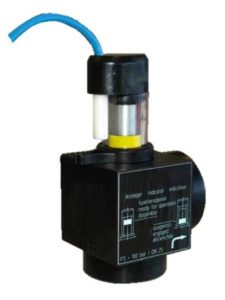 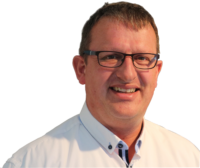