In 1983, Honeywell were the first to market ‘smart’ pressure transmitters using microprocessor technology. Not much later the first multivariable transmitter was introduced. A differential pressure transmitter that also measures the static pressure and – via an external sensor – the temperature. It compensates the compression or expansion of the medium caused by the static pressure and temperature. It can not only calculate the volumetric flow – using a primary flow element to generate a pressure difference, but also the mass flow or the flow compensated to standard conditions (e.g. Nm3/h).

Over the years the measuring principle, a 3-in-1 piezoresistive sensor with internal temperature compensation, has been developed to perfection and is unprecedented accurate and stable. The successful SMV3000 series has been succeeded by the SmartLine SMV800 series multivariable flow meters. 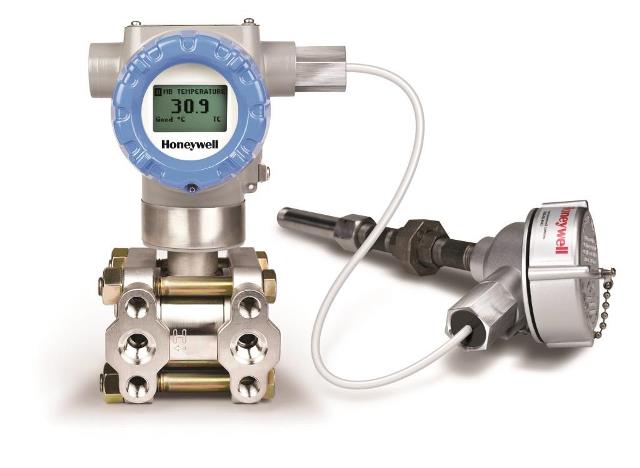 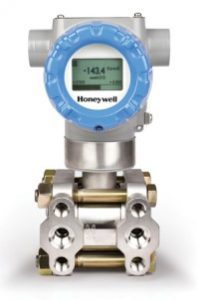 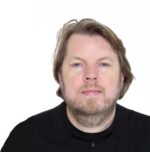